Will My Child Be Released by the Juvenile Court Judge? 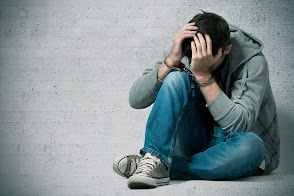 I have heard so many stories about kids just being locked up and spending months in jail waiting for trial and not ever being released to their parents. Is that true?
When the Juvenile Court Judge is trying to determine whether to release a juvenile or keep him detained, what does the judge consider?

To discuss your child's case with a board certified Houston Juvenile Lawyer, call Attorney James Sullivan at (281) 546-6428.

The Juvenile Court Judge considers 5 factors when making the determination as to releasing the child to a parent or guarding or to hold the child in the detention center awaiting court--
If parents (or guardians) are seeking their child's release from detention, it is very important that they be present at the detention hearing with a good Houston juvenile lawyer to ask the judge to release their child.