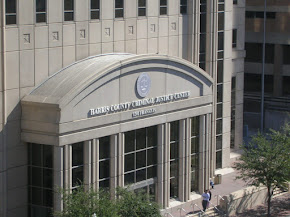 Houston Criminal Attorney Jim Sullivan has been successful in getting Sexual Assault of a Child cases No Billed (dismissed) by the Grand Jury.  In just the past three years, Sullivan has fought these cases and prevailed in 5 such cases in Harris County as detailed below.
Call Jim Sullivan and Associates at 281-546-6428 for a free consultation.

When a case is No Billed by the Grand Jury, the accused has the right to immediately seek an expunction of his criminal record.  Because prosecutors generally seek to present the case to the Grand Jury between the first and setting court setting, it is extremely important to hire a defense attorney right away.  Unless a defense attorney requests that the prosecutor hold the case from the Grand Jury in order to prepare a defense packet, the prosecutor will seek an indictment from the Grand Jury.
Once an accused is indicted, this option is no longer available.  If found guilty by a jury or if placed on deferred adjudication probation for this type of offense, the accused would be required to register as a sex offender for life.  Time is of the essence in retaining a knowledgeable defense attorney.